WARM DARK MATTER IN THE GALAXIES: 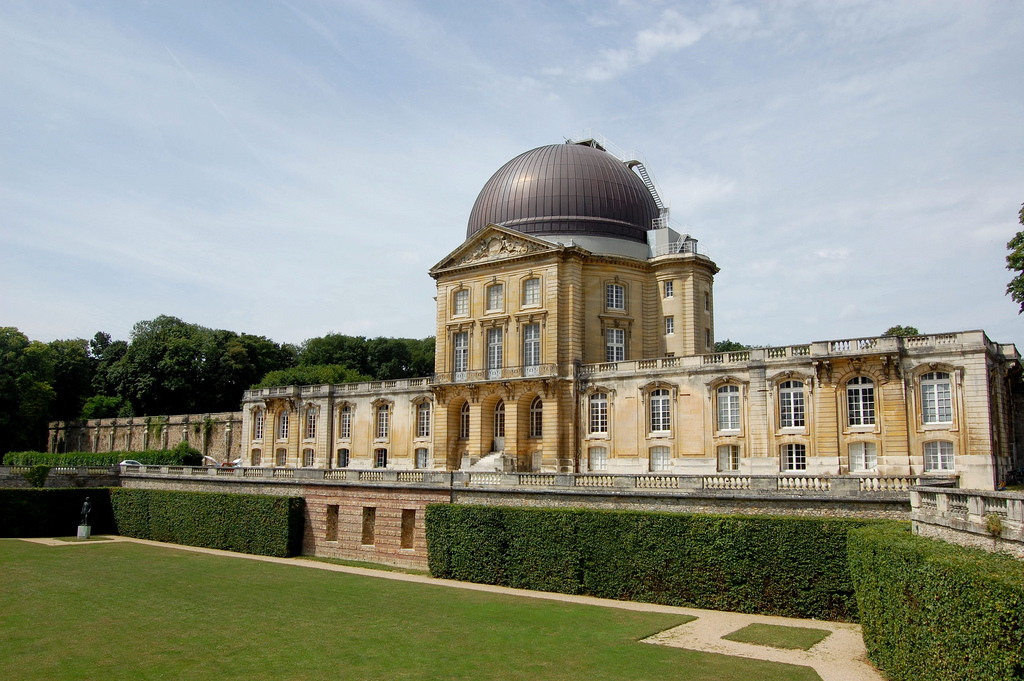 The Workshop addresses the last progresses made in Warm Dark Matter and the Universal and Non Universal properties of Galaxies. In the tradition of the Chalonge School, an effort of clarification and synthesis will be made by combining in a conceptual framework, theory, analytical, observational and numerical simulation results. The subject will be approached in a threefold way:

(III) Numerical simulations with Warm Dark Matter , large structures, structures and substructures.
Special attention will be payed to the astrophysical understanding of the dark matter problems, the use of analytic and numerical methods which determine the properties, the distribution and the nature of Warm Dark Matter.


The radial profiles and the Dark Matter distribution. Cores versus Cusps.

FORMAT: All Lectures are followed by a discussion. All participants are invited to take part in the discussions.

Christopher J.CONSELICE (School for Physics and Astronomy, University of Nottingham, UK)
Correlations between baryons and dark matter during galaxy formation

Angelo NUCCIOTTI (INFN Milano Biccoca, Italy)
The MARE experiment in Milano Bicocca and its capabilities to measure the mass of light (active) and heavy (sterile) neutrinos

Oleg RUCHAYSKIY (CERN-Teory, Geneva, Switzerland)
Sterile neutrinos as dark matter candidates and the constraints on them from Lyman-alpha forest data

Joop SCHAYE (Leiden University, The Netherlands)
Dark matter haloes, central AGN black holes, and the effect of baryons on the clustering of matter

The Meeting is open to all scientists interested in the subject but Registration is mandatory. Registration fee is 60 Euros. The registration fee covers the 6 coffee-tea breaks, the tickets for the 3 lunchs and the cocktail/reception. The registration fee must be paid cash to the Secretary of the Workshop (not by credit card, nor by check) at the registration desk on the 1st day of the Workshop (Wednesday 8 June 2011).
[The Lunch tickets you will receive at the Workshop Registration include for Each Lunch at the Observatory self-restaurant in Meudon the following six items: Entry/appetizer. Main course. French cheese or green salad. Dessert (cakes or fruits or yoghurt). Drink (wine, beer or mineral water or other soft drinks). Coffee or Tea . For Each item a variety of choices is proposed every day (meat, fish, chicken, vegetarian, with their garnitures). Also, one can skip one item and have instead another item twice].

Participants wishing to attend the Meeting should register in time, by on line registration and in any case 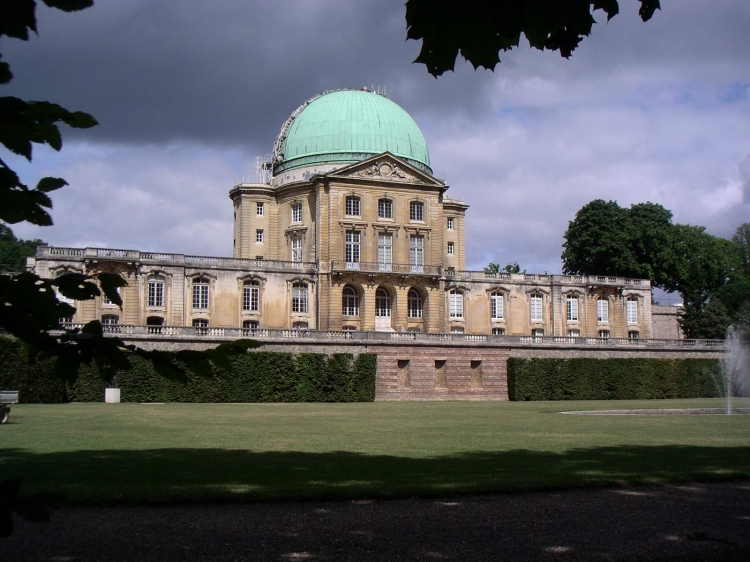 Welcome of the participants and Registration starts on wednesday 8 June at 8:00 am at the Urania Hall in the historic Meudon Castle ("Château de Meudon"). Tickets for lunch will be on sale at the registration desk from Tuesday morning.

Lectures start on Wednesday 8 JUNE at 8:00 am in the Castle ("Chateau") CIAS building .

The COCKTAIL/RECEPTION for all participants and accompanying persons will be offered on FRIDAY 10 JUNE in the late afternoon at the terrasse (if weather allows it) aside Urania Hall; otherwise, inside the Castle.

Please Notice: The Workshop ends after the COCKTAIL/RECEPTION in the late afternoon of Friday 10 June. All participants and lecturers are expected to stay untill the end of the Meeting.

On Friday, there will be a Cocktail/Reception in the the late afternoon in the Urania Hall/terrasse.

The Observatoire Self-Service Restaurant is closed for dinner and on Saturdays /Sundays. 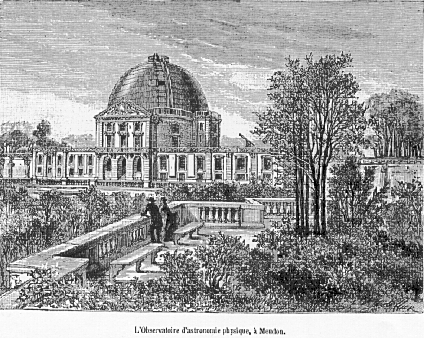